Theatres around the province are celebrating the spirit of the season. Here are my Top 10 Picks you can’t afford to miss this weekend!

*Click on a production for more details such as show times, dates, ticket prices. Reviews can be found in BOLD. More listings can be found on Theatre Alberta’s Playbill

the cast of The Citadel’s A Christmas Carol

So, right off the bat, I’m cheating a little bit. My number one show to see this weekend is A Christmas Carol, which is enjoying productions in both of AB’s big cities, so there’s no excuse not to see this quintessential Dickensian Christmas classic, folks!

Read The Citadel’s review in the Edmonton Journal

TONIGHT ONLY There is an extra special Solo performance at Calgary’s Lougheed House where you can enjoy the story as told by a single actor within the atmospheric setting of this historic house. This is a SHORT RUN with only one performance TONIGHT Dec 9th 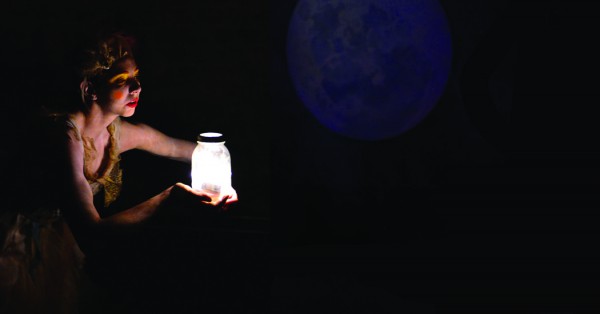 I thoroughly enjoyed this semi-festive production at Theatre Network’s new home The Roxy on Gateway. Inspired by a true story, six singed clowns emerge from the burnt remains of a theatre to perform their spectacular Christmas Pantomime. 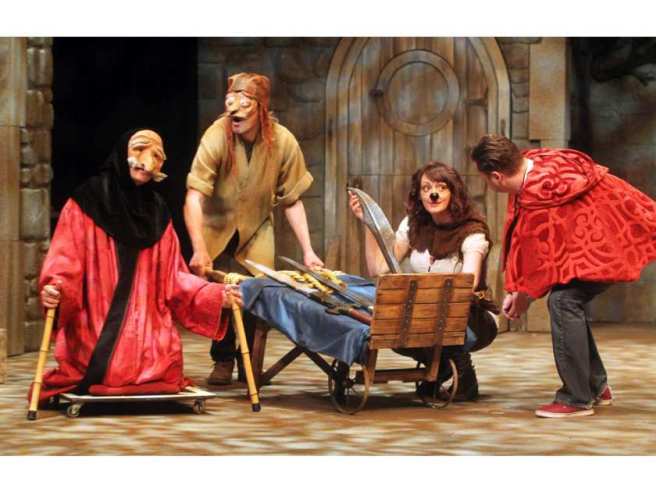 Step into a Comedia dell’arte inspired world of fantasy and magic in this charmingly playful family friendly show. It’s a new story every time as one audience member is chosen each night to help our characters on their adventure.

For those of you not in the mood for a glittering winter pageant, W;t is Pulitzer Prize winning play about one woman’s efforts to quantify her life as a scholar of John Donne’s poetry as she shares her final days battling cancer. It is beautifully written, sensitively directed and full of strength and hope.

I can’t wait to see this one! A traditional British Panto bursting with music and laughs to delight the whole family. Written by local gem Jocelyn Alf especially for the unique Fort location, this production is packed with local jokes every Edmontonian will love.

Company director Byron Martin and his talented team of musical improvisors give us not one, but TWO shows created just for us on the spot! Join the fun on this special two show night for the early show at 8pm (Holy Trinity Church) or swing by for a late night giggle at 11pm at The 11 O’Clock Number’s usual home, The Backstage Theatre. This is definitely down on my calendar for the essential Friday night frolic to ring in the weekend with loads of laugh guaranteed! 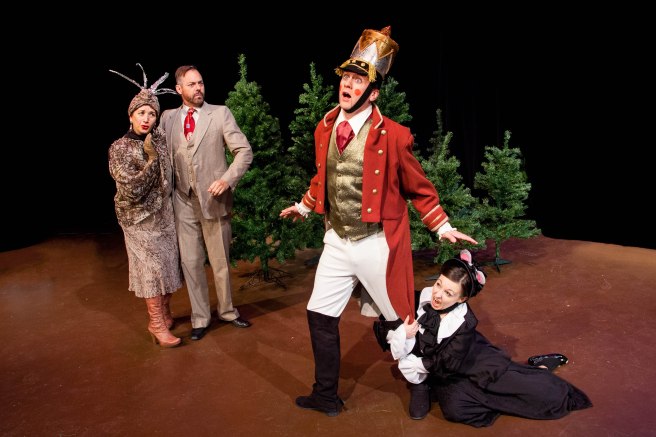 Agatha Christie’s unstoppably thrilling murder mystery has been one of the longest running plays on the London stage and has enjoyed am equally fantastic run with Calgary’s Vertigo Theatre. This irresistible “whodunnit” wraps up this weekend.

A tradition for many Alberta families, enjoy delicious food in the charming and historic town of Rosebud before joining some of literature’s favourite friends in this delightful musical take on Kenneth Grahame’s classic. 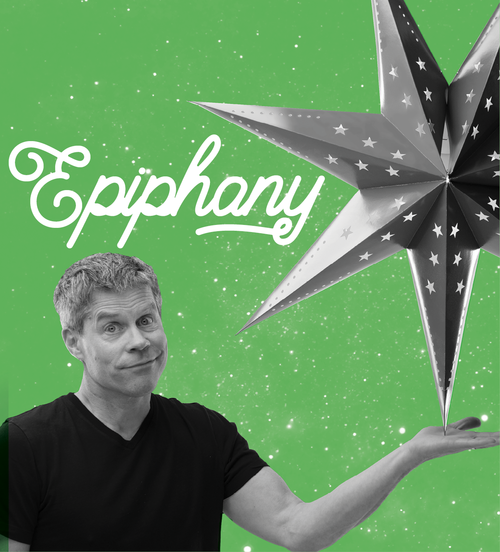 Dave Kelly’s one man show about families at Christmas is sure to have you rolling your eyes with laughter as you recall your own disastrous family celebrations. A short and sweet theatrical treat to get you ready for this year’s imminent family Christmas!